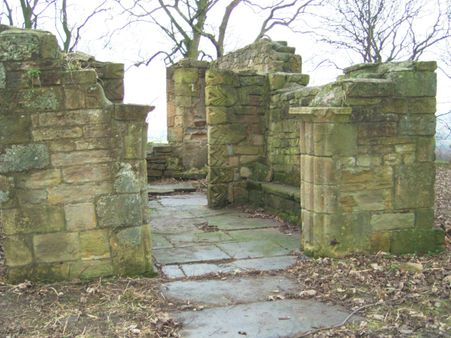 The history of the Heath Churches, yes Churches.

The ancient Parish Church is situated about half a mile to the East of the current Heath Church and dates from 1106 AD. Unfortunately very little remains of this Church and currently these and the burial ground are under threat of the proposed HS2 railway. The old Church Yard seems very small to have contained the village dead for nearly 700 years. In fact villagers were still being buried there until 1904, so you can understand the serious concern about the HS2 rail proposals.

The current Parish Church of All Saints, dates from 1852 and along with the cemetery, were consecrated by the Bishop of Lichfield on the 18th July 1853.

For over 160 years, our present day Church has served the parish of Heath & Holmewood. It commands the villages prime site, standing on a prominent shelf, with fine panoramic views encompassing Sutton Scarsdale with its Hall, Bolsover Castle, then South to the wooded heights of Hardwick and the Hall.

For those with an interest in campanology, the bell tower contains a peal of five bells, three from the old church, which appear to have been recast, as there are no markings on them. A further two were added in 1882. These bell are still rung for weddings, funerals and special occasions. 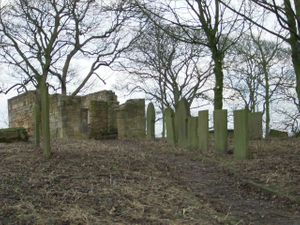 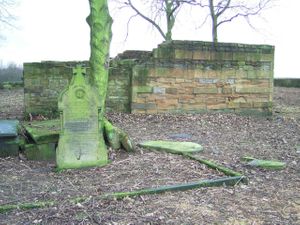 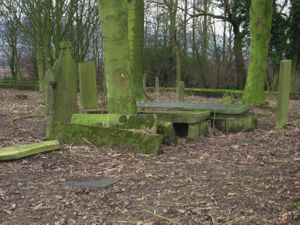 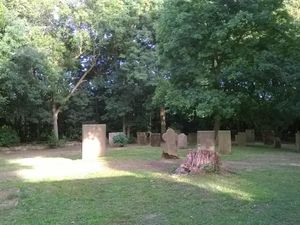 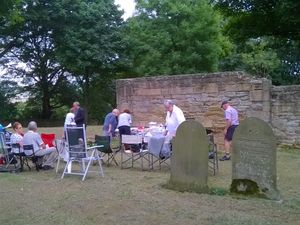